Approximately 12 hours of rehearsal during June and July.

Begins the last week of July and is held at Moon Area High School. All students are required to attend.

Held during the first week of August and is held at Washington and Jefferson College. Students stay on campus the entire week. All students are required to attend.

Typically one or two Saturday rehearsals in the months of September and October.

Please refer to the Music Department Calendar for scheduled performances. 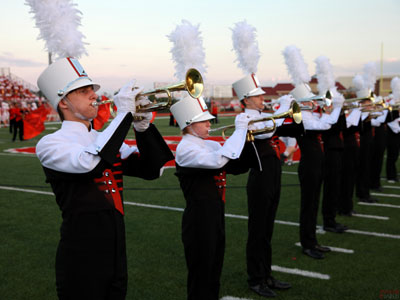 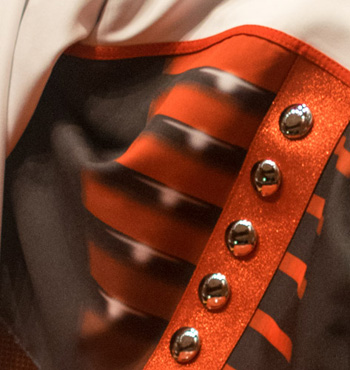