Just a few of the reasons to become a member of the
MAHS Instrumental Music Program.
Find out how to Join 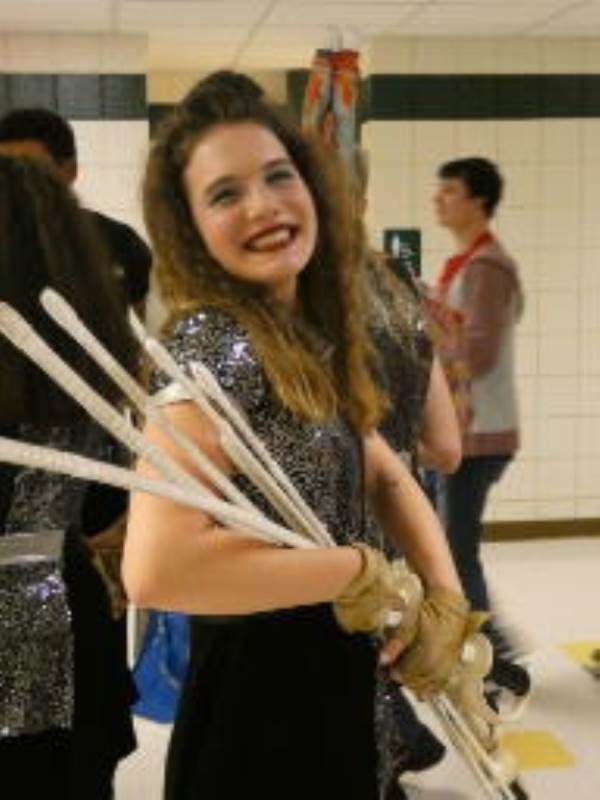 I had the fortune of being a member of the Moon Area High School Marching Band for all 4 years of high school.  I was also a member of Jazz Band and the Pit Orchestra ensembles.  The greatest skill I gained from participating in band was time management.  I learned how to balance schoolwork, marching band, and a social life.  I made close friends and, through the process, gained valuable communication skills.  Above all, though, I simply had fun every practice and experienced the unmatched satisfaction of being a part of something bigger than myself 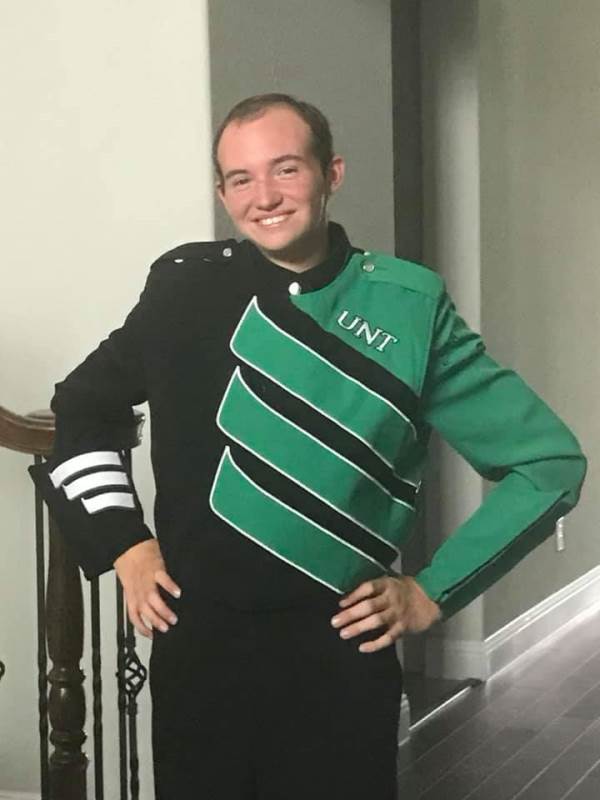 At first, I wasn’t too keen on joining the Moon Area Marching Band, but I did decide try it for one year.  It did not take long for me to realize why I even questioned joining it in the first place!  I was in the marching band for 4 years along with the concert band.  Everyday being at rehearsal was work, but it was also enjoyable.  The training, the teamwork on the field, creating new friendships, and giving our peers advice on what we see they could work on.  I enjoyed it so much that when my stepfather’s job transferred to Texas, I told my parents I wasn’t moving until after graduation because of the band.  Yes, Texas has marching bands, but the Moon teens, staff, and volunteers make it something extra special.   (And yes, my parents worked it out so we could stay until after I graduated since band was so important to me).

I enjoyed my time with the marching band so much that even though I am majoring in mathematics with a plan to go into either teaching or aviation, I decided to go out for and ended up joining the University of North Texas’s Green Brigade Marching Band.  It is such a great experience to work with so many wonderful people.  UNT’s Green Brigade is a 400+ member marching band (you know they say everything is bigger in Texas after all!)

There are times I go back and think on the great memories from Moon Band that include all the pep talks and yes, reps we thought would never end, for us to reach our top performance.  That helped me become the young man I am today.  I am proud to say that I am a Moon Band Alumni as Moon Band’s family is the most supportive and caring group of parents, mentors, and friends anyone could ask for.

Thanks to our Generous Sponsors 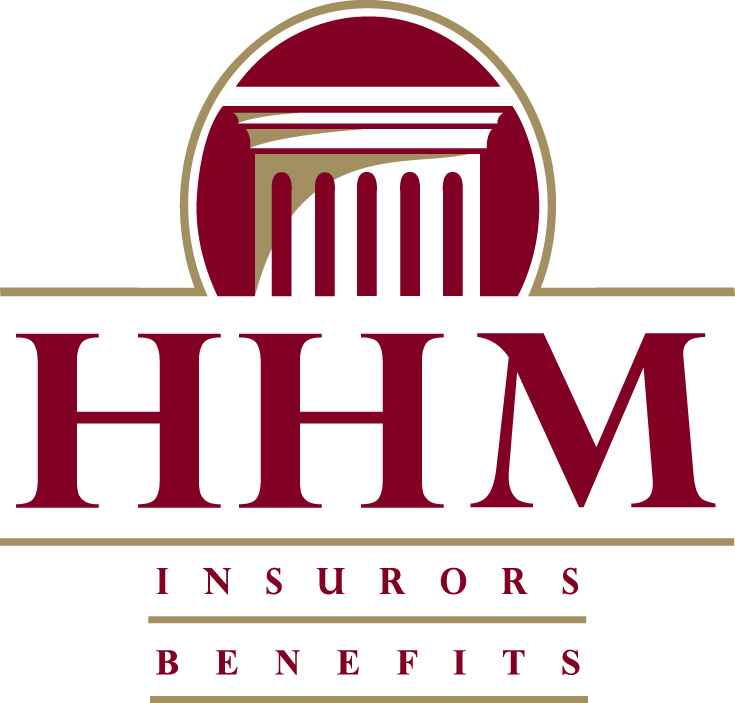 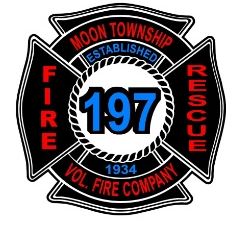 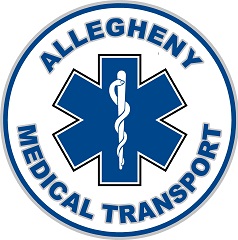 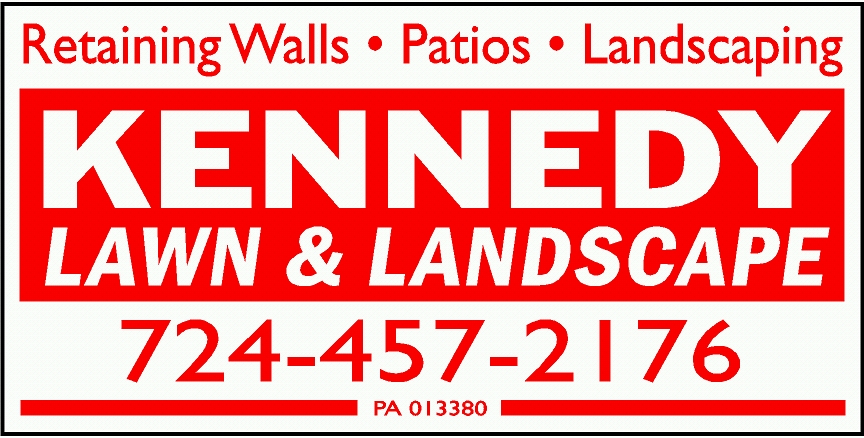 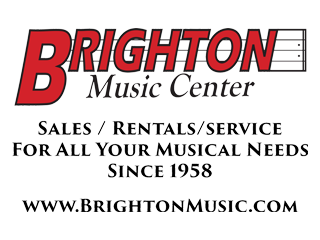 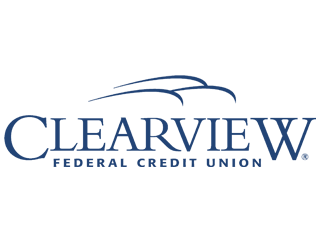